Can You Be Successful With Low IQ 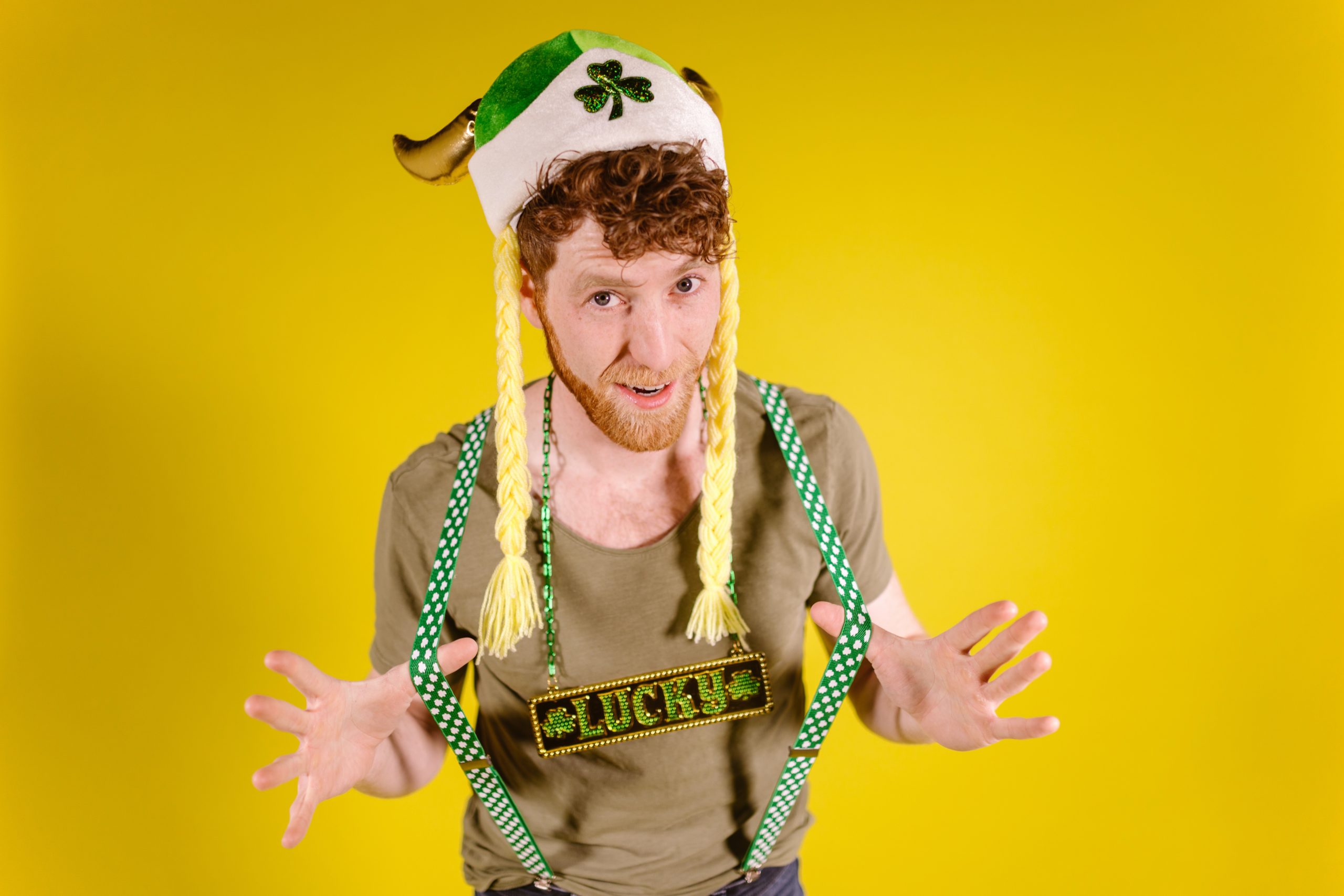 Human intelligence and mental abilities are measured by what is called the IQ, or “intelligence quotient.” There are questions that are asked to know and measure our mental capabilities and potential, such as our spatial recognition, analytical thinking, short-term memory, and mathematical ability. Scores of 70 or below are considered to have a low IQ, while scores of over 140 indicate a high level of IQ. 2% of the population have scored lower than 69. However, it is said that such an IQ score is difficult to measure using a regular intelligence test. People with low IQs were thought to be the standard basis for mental retardation. According to research, low IQ tends to increase the risk of unsuccessful achievements. However, that does not mean that we will not succeed in all aspects of our lives.

Can We Find A Good Job With Low IQ?

We usually feel discouraged when people tell us that a high IQ level is a requirement for every job offer. However, we must understand that having low IQ scores does not define our whole identity and capabilities but rather helps us understand the things that need extra attention. This will allow us to get to know what we are capable of and what we are not capable of. This means that we have a clearer path and an idea of what we can do, especially when we are looking for jobs that are suitable for us. We can make use of this weakness to find out more about our strengths and be able to use it to highlight our abilities. Here are some good jobs that do not require any critical thinking skills, judgments, or complicated tasks and will allow people with low IQ levels to excel.

Cleaning specific areas, places, or buildings and ensuring that they are well maintained are the main tasks of a janitor. It involves physical labor, which is suitable for people who are physically strong. Formal education and a high IQ score are not necessary for this field because it is a job that focuses on following given orders from the supervisor or the higher positions. Janitorial jobs are considered one of the most demanding jobs as every establishment, company, or building must be cleaned, especially during this time of the pandemic.

Similar to janitorial jobs, bussers also require physical labor. They focus on making sure that the tables in a restaurant are clean and that all dirty dishes are brought to the kitchen. Removal and replacing of used utensils and table napkins and wiping spills and food stains are some of the responsibilities of a busser. This specific job is highly in demand because food restaurants are found everywhere. Eating is also necessary for us, and there are instances where some people prefer to eat in a restaurant, which means that bussers are a good and necessary job for us.

People with low IQ levels enjoy repetitive tasks. Working as a dishwasher requires someone who is bored to do the same thing for hours. Some of the dishwasher’s tasks are maintaining cleanliness in the kitchen and washing the used kitchenware and utensils. Being a dishwasher does not require any formal education. It is essential because we maintain cleanliness inside the kitchen, which I believe is one of the most important aspects for a restaurant to establish a name in the field.

Can We Build A Business With Low IQ

IQ tests primarily focus on measuring our cognitive abilities, such as reasoning and problem solving. It does not cover our emotional intelligence, specifically our creativity and our practical intelligence, or what we call “street smarts.” When starting a business, it does not necessarily mean that we need to possess and master specific skills that involve a high IQ level. We also need to be emotionally intelligent. It is said that entrepreneurs usually benefit more from being emotionally competent, which can be used during times of problems and crisis. It is about how we can solve certain challenges and how we will be able to handle these crises. Moreover, we need to build relationships and connections with other business owners, and for us to possibly do that, we need to be good at managing and developing productive relationships with other people. Here are some business ideas that a low-IQ person could try.

In this time of the pandemic, cleanliness is more important than ever. Due to the need to keep buildings and our houses clean and sanitized to avoid the spread of the virus, cleaning services have become an in-demand business. It could be a big or small company composed of several cleaners. Cleaning services focus on deep cleaning certain places or buildings, depending on the client’s instructions.

Due to the pandemic, we were not allowed to go out of our houses, especially when we were isolated after exposure to a carrier. Delivery services have also become an in-demand business for entrepreneurs. Food, groceries, and other necessary documents and packages were bought by a delivery rider and delivered to specific places we had instructed.

Muhammad Ali was a legendary boxer as he was a world champion with several notable awards and wins in the field of boxing. The BBC also awarded him with the Sports Personality of the Century award. Sports Illustrated magazine also recognized him as the top sportsman of the 20th century, and he was given a Presidential Medal of Freedom. Muhammad Ali was also known for his political activism and charity. He was also a co-founder of the Muhammad Ali Center. He hosted the annual Celebrity Fight Night in Phoenix, a major contributor in spreading awareness and research regarding Parkinson’s disease. He was named the Messenger of Peach by the UN as he had delivered medical supplies to Cuba, provided 22 million meals to the world’s hungry, and helped release the 15 U.S. hostages from Iraq during the first Gulf War. The U.S. Army measured his IQ with an IQ score of 78.